Why I never read threads on Twitter or Mastodon

Since the sale of Twitter to a guy with too much money, my Mastodon account is way more active than before. But even there, the content is plagued by these so called “threads”. I already rant about them in french, but I think it would be of interest to have my arguments against that practice in english too. 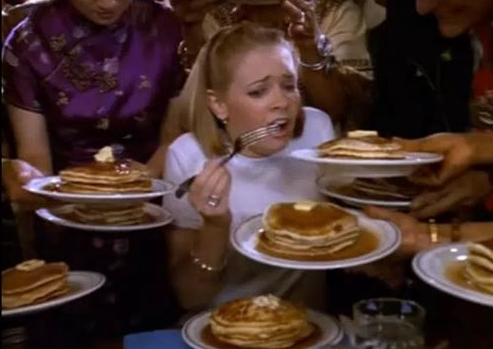 Nevertheless, it is super simple to publish a long, constructed message that doesn’t fit in a tweet:

Writing on another medium and share the link on Twitter with a short description, so the audience can judge if the post is worth their time, solves the issues mentioned above but also comes with other perks: 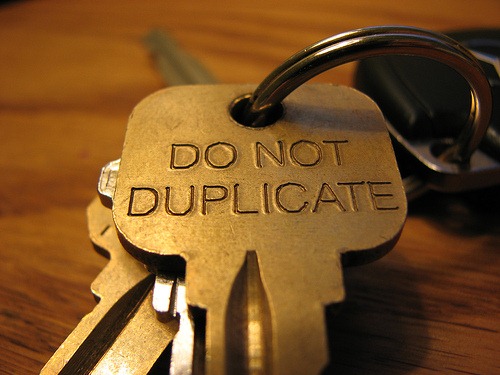 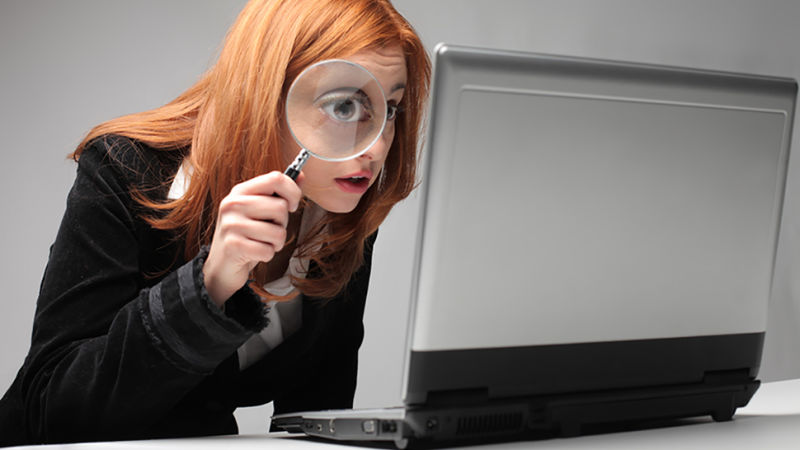 As you can see, there’s no reason apart from laziness to keep writing so called thread when so many options are available. It improves the reading experience, allow better accessibility, searchability and let you in control of what happen to your writings in the future. So go start your own blog!